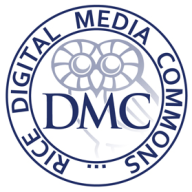 8. The default recording attributes are 44,100 Hz, 32-bit, stereo—these settings are best for most applications. 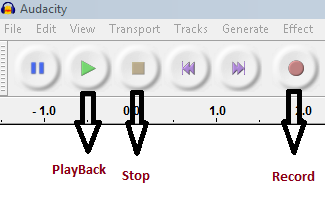 10. When done with recording, you can either edit this recording as you’d like or directly export the audio file by clicking File > Export.  Use the Export as type drop-down menu to save your file in a Wave 16bit [Mircrosoft][*.wav] audio format to retain best quality or MP3 Audio [*.mp3] to have smaller file size.